How do I identify earthworms? 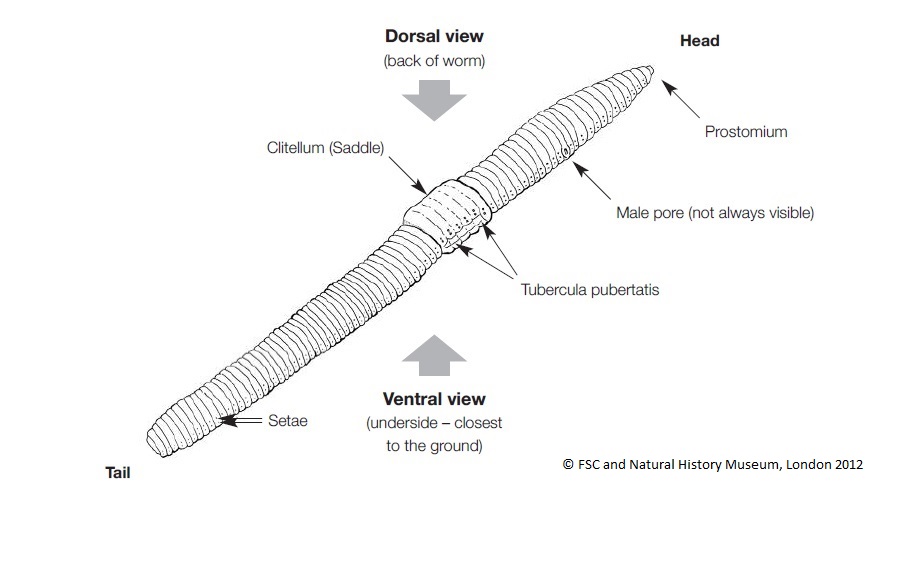 Key to the Earthworms of the UK & Ireland by Sherlock (2nd edition) (2018)
Produced by the Field studies Council as part of their AIDGAP series. The second edition expands on the ecology and biology sections of the first edition, and briefly summarises the global picture. The dichotomous key has been updated with current taxonomic names and includes 2 additional species now known to occur in the British Isles. the species pages have also been expaneded to include more information and photos, including some photos of live earthworms. Finally, a guide to identifying 8 of the non-native earthworm species that are found in artificial environments, such as heated glasshouses, is also included.

Key to the Earthworms of the UK & Ireland by Sherlock (1st edition) (2012)
Produced by the Field Studies Council as part of the AIDGAP series. This key provides a basic background in earthworm biology and ecology, as well as information on sampling, recording and preserving earthworms. In addition to a dichotomous key, there is a quick earthworm comparison chart and species accounts. This resource is still suitable for identifying British and Irish earthworms but does have some limitations as some species names have changed since this publication, 1 species has been split into 2 species and our ecological understanding of some earthworm species has since been updated. THIS PUBLICATION IS NOW OUT OF PRINT.

Earthworms by Sims & Gerard (1999)
This publication is part of the Synopses of the British Fauna and provides a much more detailed account of UK earthworm biology and taxonomy. The technical detail contained within the dichotomous key and diagrams make this key suitable for more experienced users. It is also available from the FSC. This resource is still suitable for identifying British and Irish earthworms but does have some limitations as some species names have changed since this publication, 1 species has been split into 2 species and our ecological understanding of some earthworm species has since been updated.

Earthworm Identikit
The FSC Tomorrow's Biodiversity project have created an online multi-access key based on the content of the FSC AIDGAP key (the printed key is often still required to verify identification). This tool can be particularly useful when all features on an earthworm can not be seen (for instance if the specimen is damaged or identifying from a photograph). However, please note that the tool does not currently take into consideration the shape of the TP and one of the above identification resources may still be required to reach a species determination.

OPAL Earthworm Guide
This key to the common species of UK earthworms only and covers less than half of UK earthworm species. It is not a sufficiently detailed identification key for the purpose of the National Earthworm Recording Scheme. Few British species can be reliably identified from live specimens in the field. For more information about the limitations of this ID resource please see our Limitations of the OPAL Earthworm Guide for Speices Identification webpage. 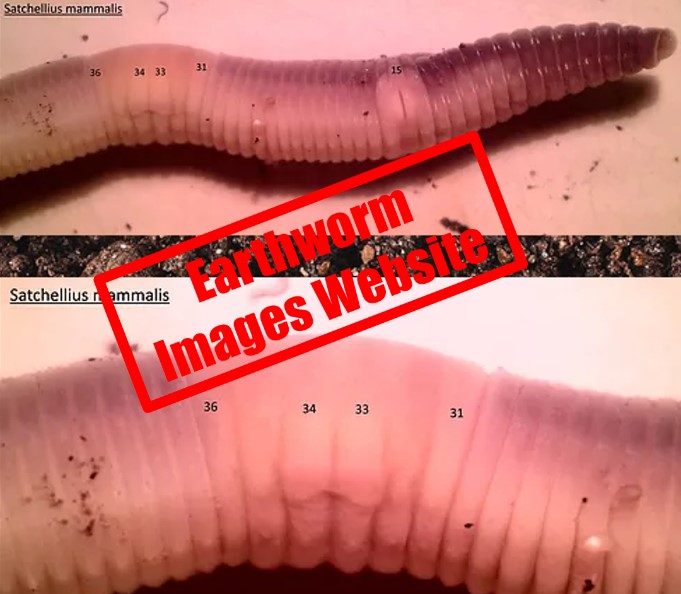 Earthworm Images Website by B. Crabb
This online gallery of images is a collection of photos of various species of earthworm native to the UK. The photographs were taken using a USB microscope and have been labelled to indicate the location and appearance of identification features. The resource was created by an earthworm recorder in order to assist other earthworm recorders with their identifications, and is not intended to be used as the sole method of identification for UK earthworms. The labels which appear on some of the images refer to that specimen only, they are not intended as a general description of the species.

You don't need to log in to use the website. Login accounts are only for site administrators.